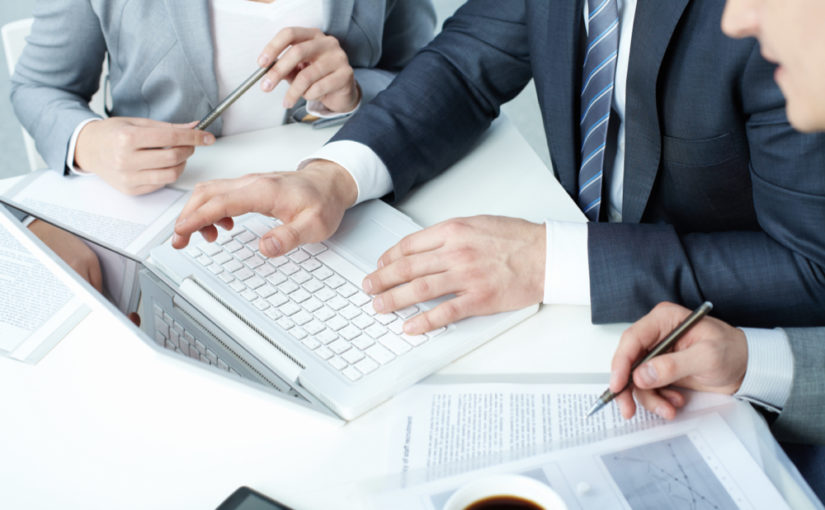 Some of the pitfalls to avoid in order to get the most out of a merger. Four important steps in order to achieve the most efficiency out of the mergers and acquisitions transactions.

Mergers and acquisitions are intended to assist businesses in achieving greater development and success during difficult times. However, not every M&A deal succeeds since acquired businesses are sometimes insufficiently integrated into the target company. Here’s what to look out for during post-merger integration. Some mergers and acquisitions succeed in meeting the goals of decision-makers, while others fail. The success or failure of deals is highly dependent on post-merger integration. Unfortunately, professionals are well aware of this fact: they understand that in the period following the legal merger, the purchased firm must be fully integrated into their own organization. When procedures and structures are united and business divisions are combined organizationally, major mistakes still occur.

The following are some of the mistakes to avoid in order to get the most out of a merger:

M&A deals are, for the most part, well planned. However, post-merger integration is frequently overlooked. This may be observed, for example, in the fact that organizations often start the integration process late. Experts advise that preparations for this crucial step begin during due diligence – or, in other words, when a firm meets the criteria for purchase. Furthermore, a unique method is required: Risks and mitigation strategies should be considered and studied as far ahead as practicable. Because they are accompanied by fundamental transformation, which results in significant changes on both sides in a range of sectors. Unnecessary issues might arise if the integration process is initiated too late.

Everything revolves around planning: This motto holds true regardless of the amount of personnel engaged. Those in charge should have a good understanding of the project’s scope and length so that resources may be allocated appropriately. It’s critical to allocate enough staff to a post-merger integration project for it to succeed. If management places the key project in the hands of too few people, the integration will take much longer than expected, and staff will be overworked. On the other side, this is more likely to result in implementation errors.

Because the integration processes are interdependent, it is critical to prevent a post-merger integration timeline that is insufficient. Individual task deadlines and parameters should be communicated to all staff engaged, and tasks should be completed consistently. The PMI timeline is based on official deadlines, such as those imposed by labor and corporate legislation. It’s critical to harmonize the accounting and reporting systems of the acquired and target organizations as early as feasible during post-merger integration. Companies may ensure that the legally mandated monthly, quarterly, and yearly financial statements, as well as consistent financial key indicators, are produced on time in this way. After all, they serve as the foundation for the company’s future strategic planning.

In the run-up to a project, the effort necessary to consolidate current ERP systems is sometimes ignored. Greater issues can occur since system landscapes are rarely homogenous and often evolve into heterogeneous colossuses over time, making them difficult to manage for an in-house IT staff. External IT specialists should be consulted to assess the scope of a business transformation and to determine the best method. A service provider should have the correct IT solution for every technological and administrative change in IT landscapes, from combining current ERP systems to outsourcing business units. Even large transformation projects may now be optimally planned, simulated, and implemented thanks to contemporary technology. As a result, organizations may meet their combined company’s specific goals in a timely way.